Imagine a world where democracy and truth have ceased to exist. An ongoing war is empowering the government to deplete you fr 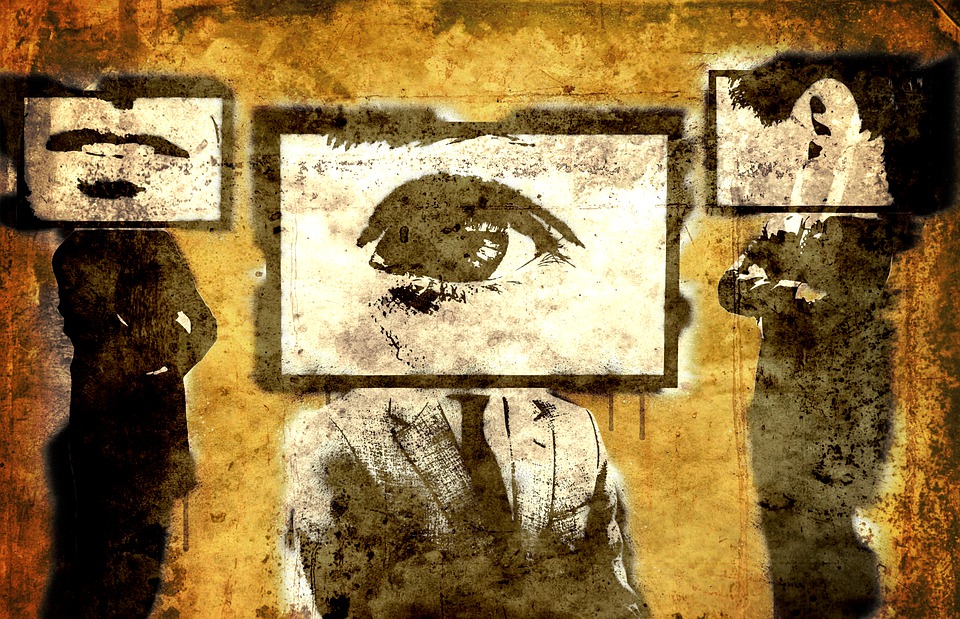 om wealth and well-being, in a way you wouldn’t even notice. “Big Brother is watching you”, every step and action you take. There is only one party in power which reigns over the country. Its name is INGSOC.

1984 is a timeless fiction novel written by one of the most famous novelists of the 20th century: George Orwell. His doubts in politics back then and his experiences, have led him to write a devastating, dystopian story which takes place in 1984. The Plot is set in Britain, or actually known in the book as Airstrip 1, belonging to the western power Oceania. The entire planet is split up into three main powers. Oceania, Eastasia and Eurasia which are in a constant ongoing war with each other.

The story talks about a man named Winston. He belongs to the Outer party and works for the Ministry of Truth, where he is in charge of altering the past by rewriting facts. So, if a party leader or institution says something contradictory with a statement done a few months ago, Winston would be the one to fix this conflict. However, Winston struggles with society and realizes that the people, mostly the so-called “Proles”, are all gullible enough to believe what the party says no matter how stupid it may be. Therefore, Winston is trying to piece together the remnants of history which have already been forgotten by the majority of the people. In his search for truth, he finds himself falling in love with Julia. With her, they are taking the risk upon themselves to go up against not only the party, but also the Thought Police and of course up against “Big Brother”, which is watching them from every poster and “telescreen” in the city.

The book is an intriguing one to read. It is fascinating how George Orwell has come up with a story which shares resemblance with our society today. In some ways this book has been almost a forecast to real future events. So, it is left to be said, if you haven’t read this book yet, then I deeply urge you to do so. It is an eye opener in every way and will leave you startled and blown away.